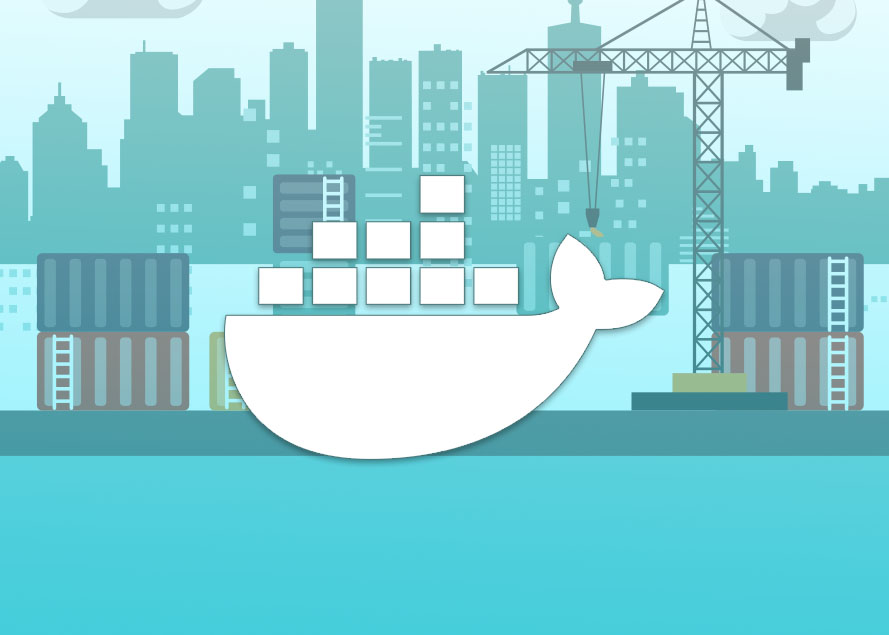 So, far we’ve used all the images from docker hub. In this article we’ll create our first docker image. For creating an image, we need something called Dockerfile. A Dockerfile is a text document that contains all the commands a user could call on the command line to assemble an image.

Starting with hash(#) means, this is a comment. Docker will ignore these lines when you’ll build this image.

First line: FROM openjdk:8 is the base image. Every docker file needs a base image. We’ll talk about base image later in this course, but for now just know that we need a base image at the top. We’re using openjdk:8 base image. So in this image we can expect that JDK will be installed.

Fourth line: RUN javac App.java means Execute/Run this command. In this case it will compile our java code.

Fifth line: CMD [ "java", "App" ] sets default command which can be overwritten from command line when docker container runs. In this case the default command is java App. So it will run our application.

Note: There is one more instruction of docker called ENTRYPOINT. If you want to learn the differences between RUN, CMD and ENTRYPOINT go to this link.

For building the image run this command in your terminal

Then a dot(.). This specifies that the PATH is .The PATH specifies where to find the files for the “context” of the build on the Docker daemon.

Now if you see the list of images by docker images command, you’ll see a brand new image named java-test there.